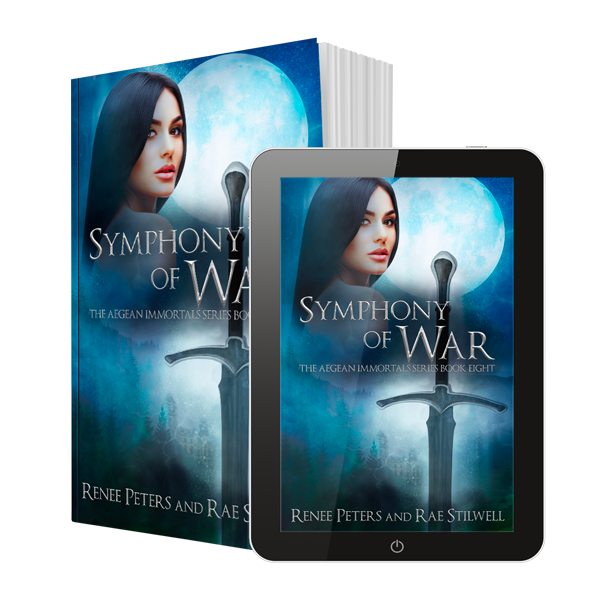 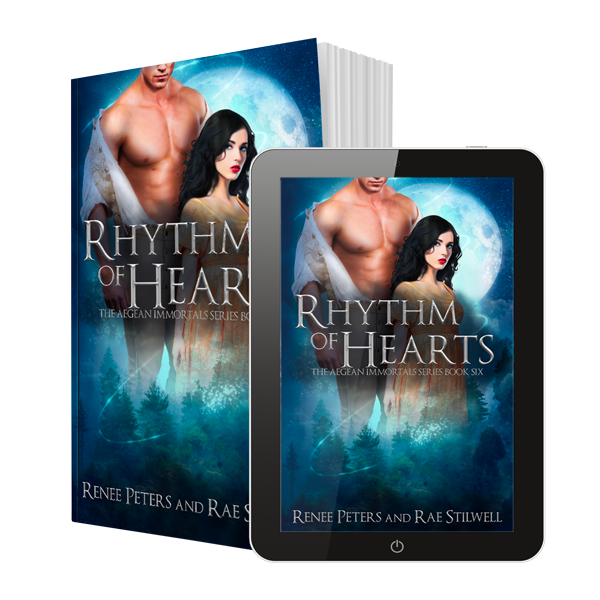 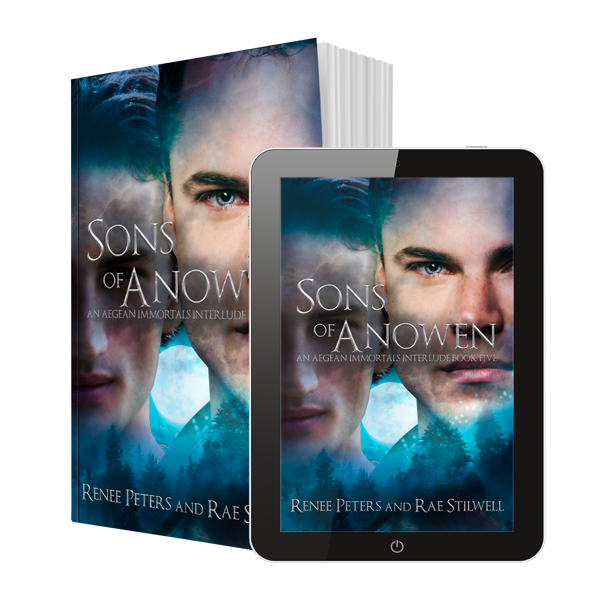 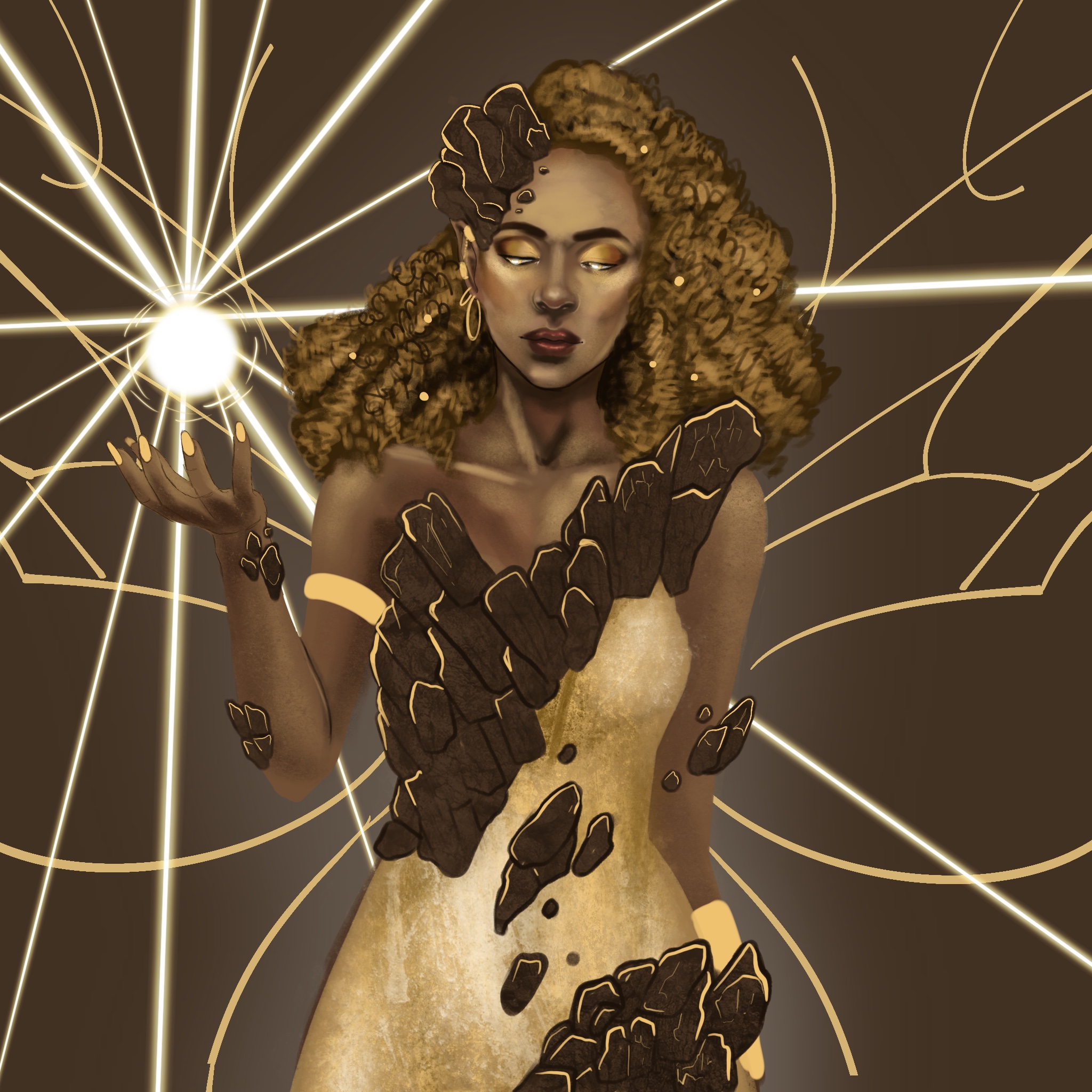 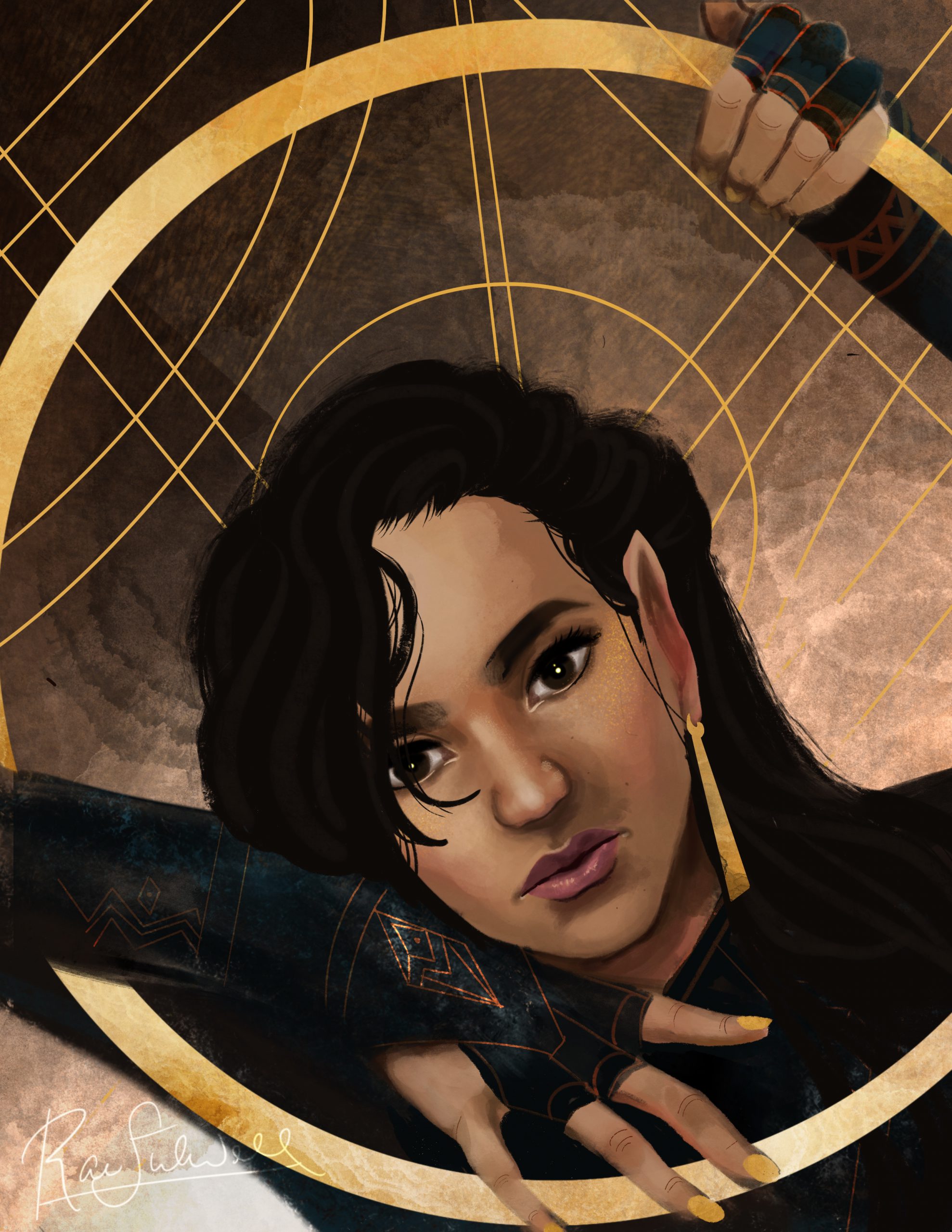 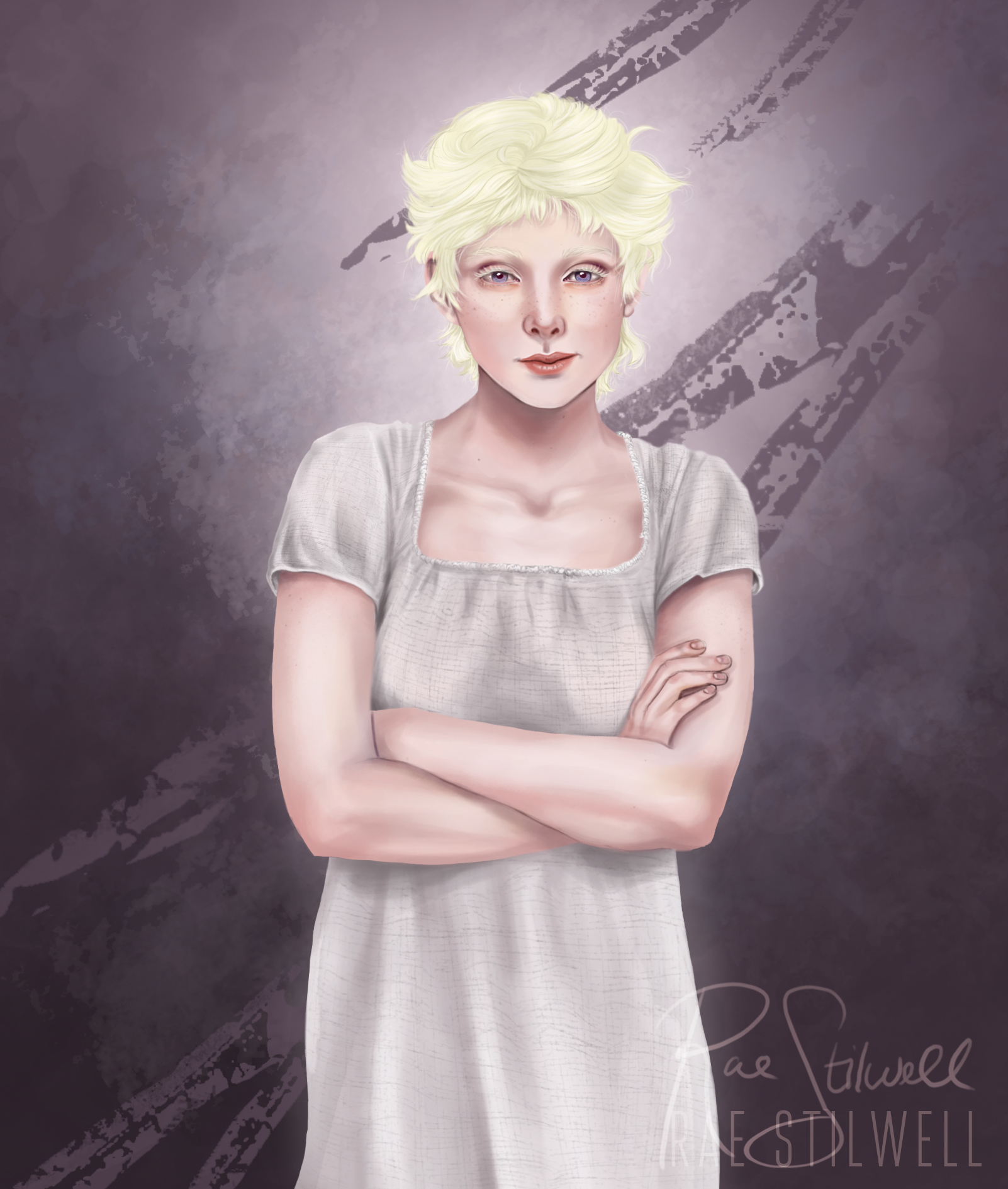 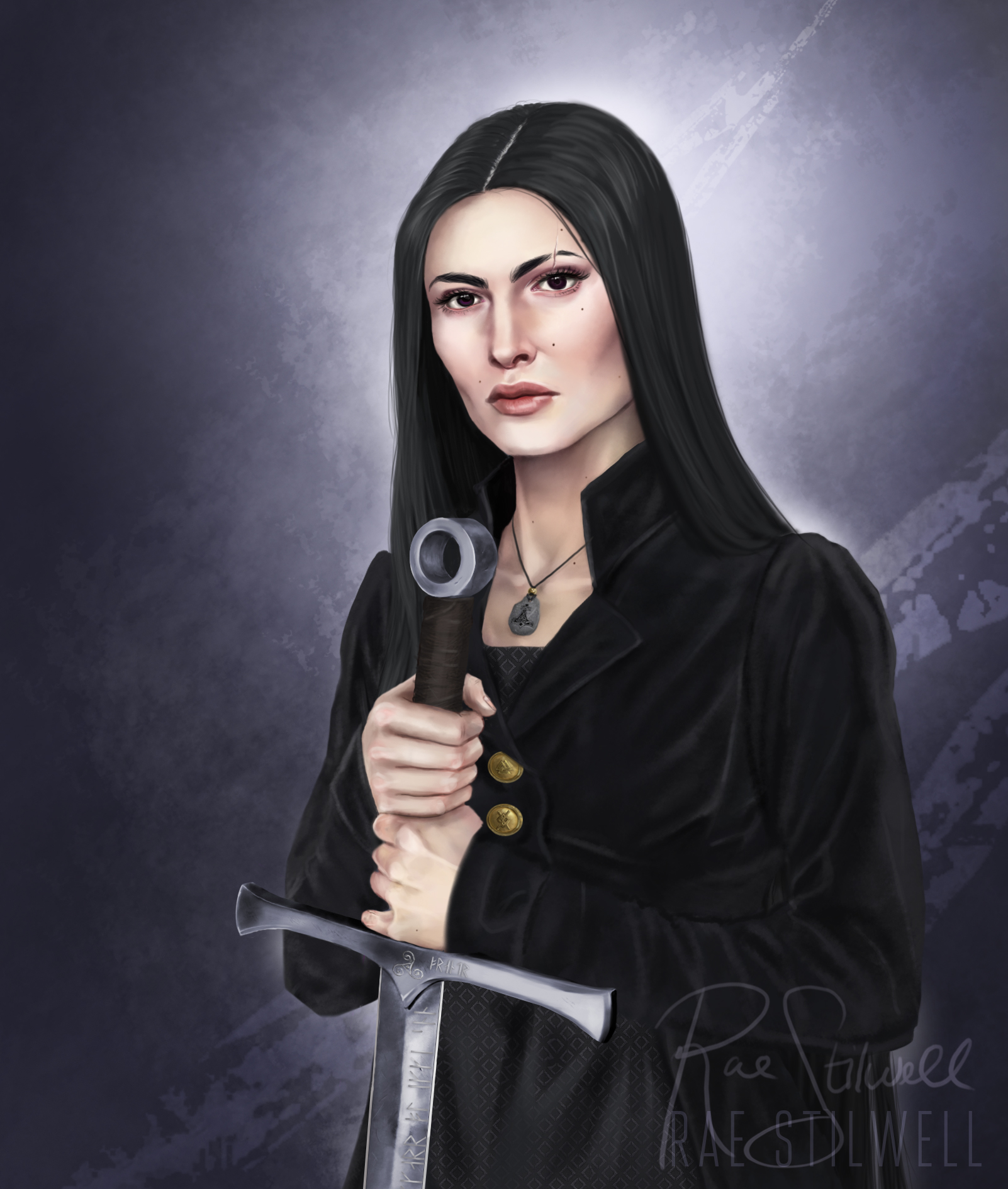 He’s the devil in her details. 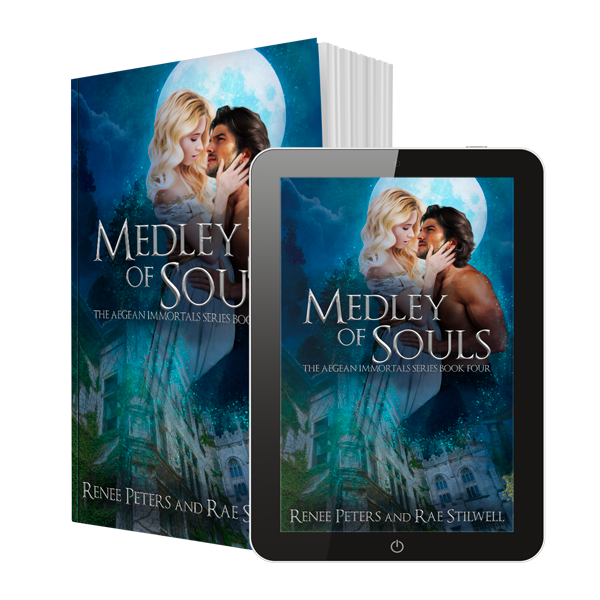 Joanna Holt yearns for a life beyond the walls of her castle home, but the timid, fledgling Immortal can hardly consider the price of her freedom — a marriage of convenience — to Dorian, the rakish High Lord of her bonded family.

His has been an eternity lived in the coven’s light — hers, one plagued by its shadows.

When a threat to the coven’s peace revives their withering hearts and reopens old wounds, Joanna must face a painful truth — she wants much more than the Lord’s name, but his heart is not a stake in their game.

Will Joanna fight to win the song Dorian’s blood sings for her alone? Or will his wounded heart prove to be the one devil she cannot defeat?

“What was supposed to be just a union on paper for the sake of keeping face in front of the humans of society turned out to be SO much more than either party involved expected. The love story between Joanna and Dorian is riveting, as is how it affects the relationships they have with the rest of the ‘family.’ The book is not narrated by just one character, so you get a good understanding of the internal struggles of both Joanna and Dorian, which just adds to the emotional roller coaster … Overall, I’m VERY glad I’ve stumbled across this series because it’s DEFINITELY going to keep me entertained for some time as I make my way through each novel!” – Amazon Customer. 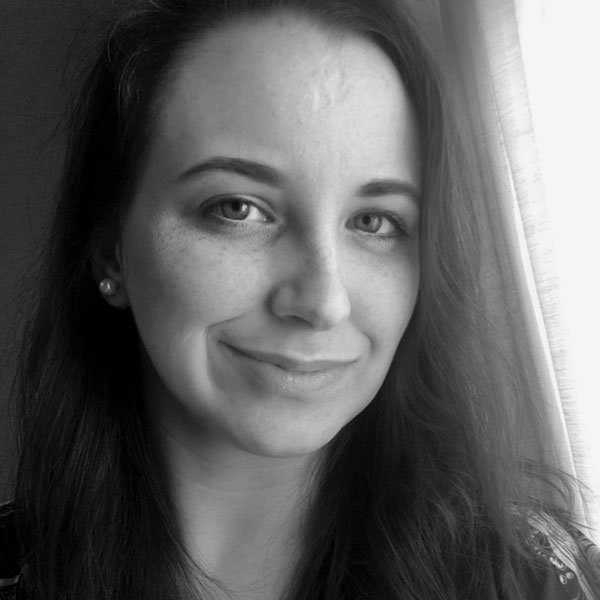